How Marketers can Recruit the Next Generation of Sports Fans 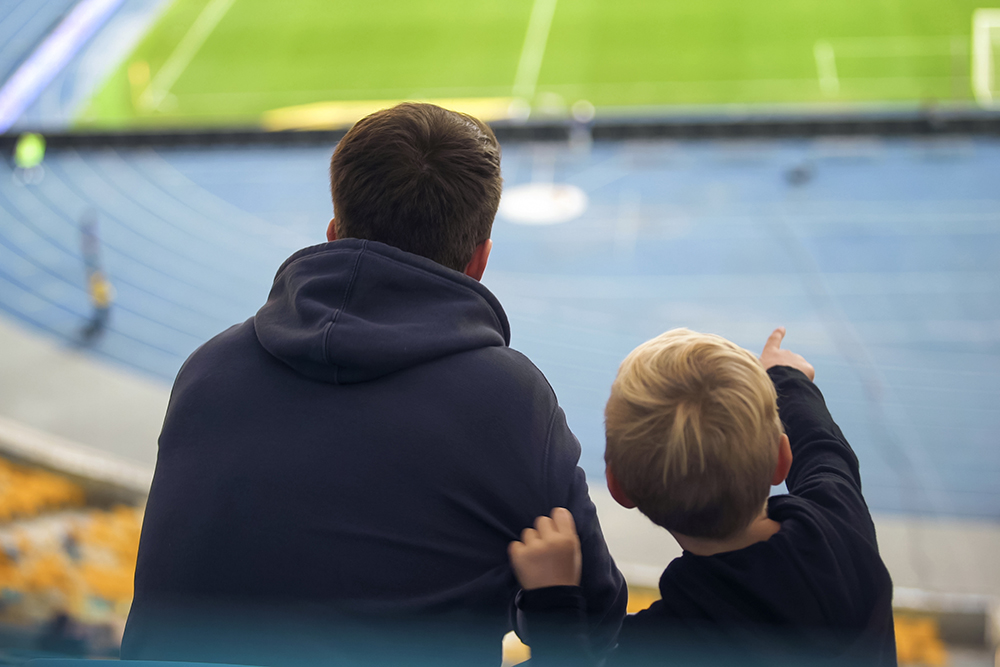 
In 2019, 69% of US adults (171 million people) considered themselves sports fans, and nearly two-thirds of fans described themselves as being lifelong lovers of the world of sports. Its no wonder, then, that leagues and brands put serious efforts in to courting families and drafting the next young crop of fans. If they can get them while they’re young, leagues stand a better chance of continuing to engage with these kiddos into their adult years, when they have money to spend. With this in mind, we took a look at our latest Sports Fan Study to uncover how parent fans are different from fans-at-large.

Twenty-eight percent of sports fans have kids under 18, and the vast majority of these parent fans associate sports with positive feelings around the impact that fandom can have on kids.

So, how might teams and emerging leagues cultivate this passionate segment? Consider three important elements that should be included in any strategy to increase engagement with parents and their kids.

Fan parents particularly enjoy attending game days that feature interactive events; in fact, they are 26% more likely than the typical fan to agree that promotional events enhance their experience. In particular, teams can add to family-appeal with fan participation events like sing-alongs, themed in-stadium days, competitions, and stadium events on non-game days. In-stadium childcare is surely a bonus, but not necessarily a requirement, as only 5% of fan parents would be interested.

2) Cement commitment with a variety of merchandise options

In addition to being almost twice as likely (+78%) to purchase sports-related children’s clothing, fan parents are over one-third more likely than sports fans in general to purchase sports-related home décor and streaming apps. They also buy novelty items, memorabilia, tickets to live events, and automotive décor above-average rates. The more teams can encourage parents to treat their kids to items showcasing their favorite players/teams, the more likely kids are to follow their lead into fandom.

3) Build engagement away from the stadium, with surround-sound media coverage that leans heavily on social

Traditional media is alive and kicking for parent fans and fans-at-large: both groups turn to TV, websites and print outlets to keep up with their favorite teams. Yet, due to the fact that parents tend to be a younger population, they are 35% more likely to also get their sports fix on social, and 23% more likely to follow sports blogs. The top social outlets they use for sports news are familiar names: Facebook (86%), YouTube (40%), Instagram (32%), and Twitter (30%).

Thus, keeping parents in the fan game requires sports marketers to deploy messaging across media types. When teams or leagues include highly addressable outlets like social to promote upcoming special events and ads for family-friendly products, fan parents are likely to take notice. Below is a list of the top media sources used by fan parents to obtain information about the sports they love.

The love of the game is apparent among fan parents, and they’re excited to share that love with their kids. Marketers can capitalize on this group’s passion by building an overall experience that caters to parents' budding mini-fans – and keep the younger ones engaged for life. Remember, die-hard fans don’t jump on bandwagons, they stay for the ride.

Niki Harwood is a Senior Custom Analyst at MRI-Simmons. With a background in both qualitative and quantitative research, she enjoys bringing large data sets to life in an effort to help clients understand consumer behavior at every level. 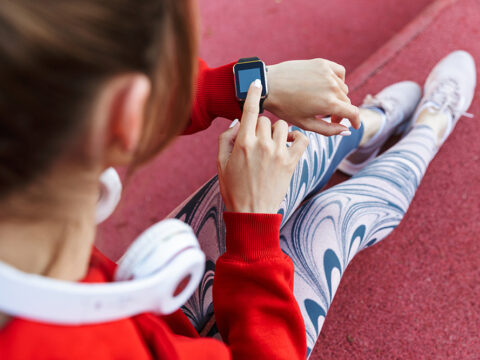 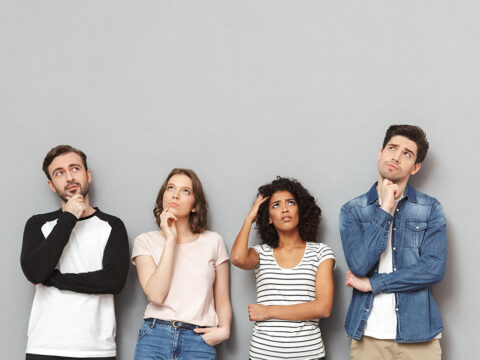 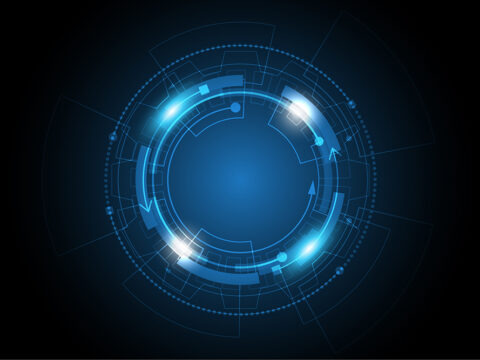