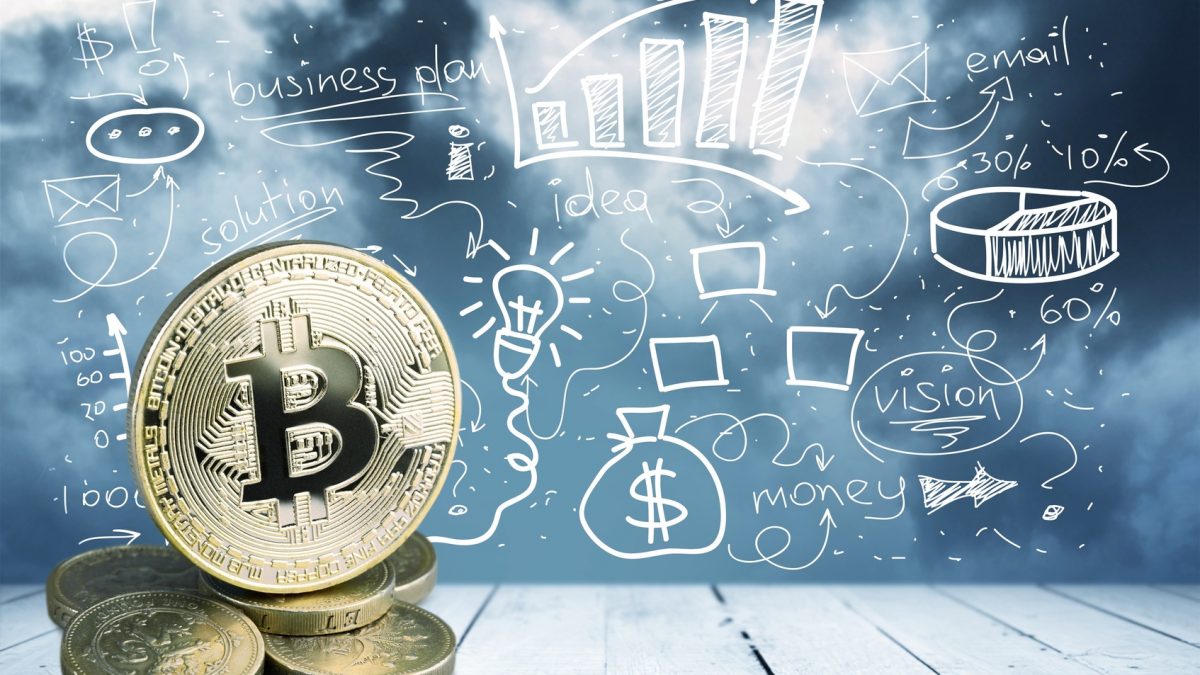 And we're onto another week of our dive into some interesting nuggets from the Simmons data, discovered using the Simmons Insights Research Catalyst tool.


On Wednesday, we released our State of Consumer Financial Services report highlighting the changing digital payments and currencies sector. In the report, cryptocurrency owners are touted for their progressive tendencies, and we felt they deserved a closer look. Leveraging Research Catalyst, we uncovered some additional insights into the various crypto owners.


The report notes that 11% of survey respondents report owning cryptocurrency. Among owners, Bitcoin remains the most popular option, but Litecoin, Ethereum, and Ripple are in a bit of a horse race for the second (albeit a distant second) most popular coin.


Given how fast the market changes, it’s interesting to see how the profiles of these other coin owners vary. Ripple, for example, touts a significantly higher average income among a seemingly more established type of consumer (more likely to be employed, married, and own a home). Litecoin owners were the youngest of the crew, while Ethereum owners were the most likely to have children. Since Bitcoin owners make up the majority of the crypto market, their demographic profile looks similar to that featured in our report.


This led us to wonder…what else can we learn about these Bitcoiners beyond their basic demographics? Luckily, our Brand Catalyst tool makes understanding this segment a piece of cake! As with crypto-owners generally, Bitcoin owners are easily classified as Risk Takers. They tend to self-describe as “tense, high-strung, excitable, and nervous” (probably depending on how markets are going!). They are serial optimists who consider themselves significantly better off than they were in the past and believe that they will be significantly better off in the future than they are currently. This optimism translates into a high consumer confidence. They also have an above average propensity to buy both medium- and high-ticket items.


What do our risk-takers like to do in their free time? They are likely expending their high levels of energy (fueled by the Monster Energy drinks they love) on the PlayStation 4 or Xbox One they’re more likely to own. Their media consumption, traditional and digital, can be summed up by a love for gaming and sports on demand services, dating apps, and social media. Like most Millennials, Bitcoin owners are more prone to online media consumption, specifically paid video streaming. They are much more likely to pay for HULU without commercials versus the traditional limited commercial version (an index2 of 191 vs.136), they also enjoy using iTunes pay as you go video streaming (140), and, of course, Netflix (155).


While Bitcoin owners continue to dominate the total crypto market, it will be interesting to see how the other coins start to establish and differentiate themselves in the market. As penetration grows, we will likely see more differentiation in the profiles beyond what’s starting to emerge in the data now.

Want to learn more about this segment of consumers? Download our State of Consumer Financial Services Report today.

David Cohen serves as marketing coordinator for Simmons Research. In his role, he is responsible for lead generation, content creation, campaign management and more.