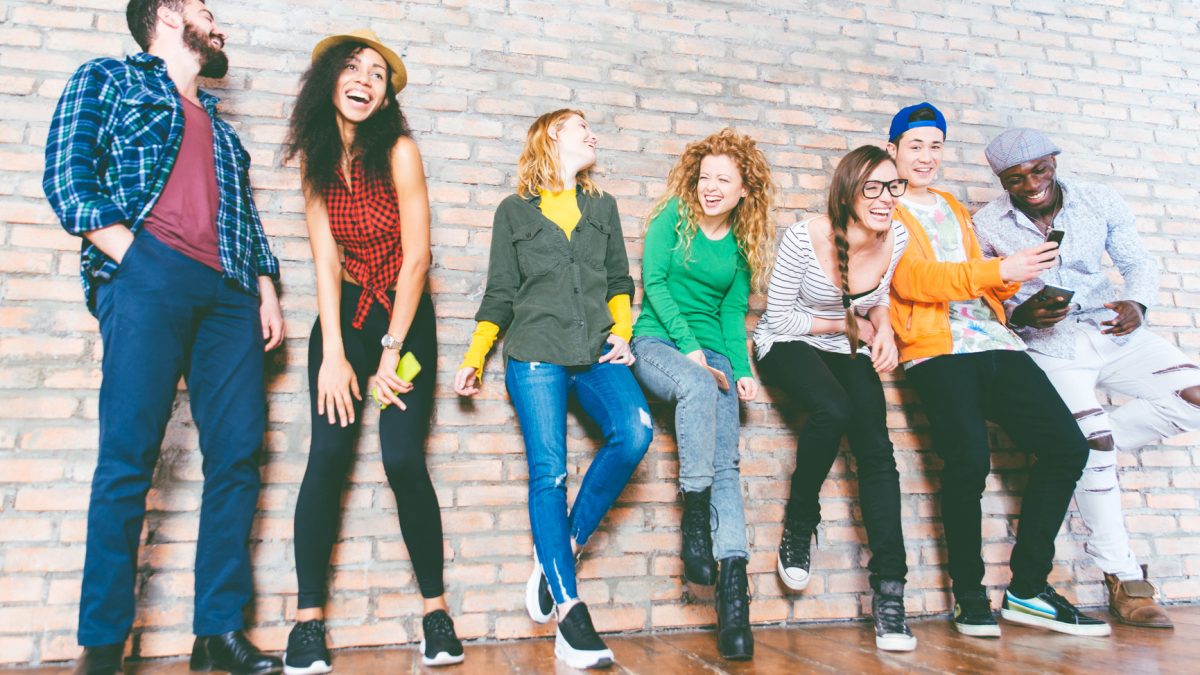 The Simmons Youth Study measures the attitudes and consumer behaviors of those kids and teens aged 6-17. As we've been talking about adults and financial services, now we're going to look at how kids and teens are spending their allowances.

It turns out that 27% of kids ages 6-17 spend their allowance on clothing – more than any other expenditure. With this in mind, we wanted to take a closer look at what these young clothes-buyers spenders are buying and what they think about their own style.

When rating their style as being fashionable or unique, those who spend their allowance consider themselves much more fashion-focused than distinctive.


And since it happens to be that special time of year when every sports league is in action – with the MLB World Series around the corner, the NHL and NBA seasons just starting, and the NFL season in full swing – we were also curious to see how kids who spend their allowance on clothing incorporate sports league apparel into their wardrobe!

Unsurprisingly, over 80% of these allowance spenders own NFL-affiliated clothing, which is more than any other league. What we found intriguing is that, compared to their peers who might be spending their allowance on other things, clothes-buyers are 60% more likely to own NBA-affiliated clothing. So, while NFL apparel might be the most popular overall, fashion-focused kids are more likely than everyone else ages 6-17 to have their eye on those star NBA jerseys.

Here’s the full breakdown of sports apparel for these young spenders:


These kids not only want to support their favorite teams and players, they view it as part of their fashionable clothing style!

And where can we reach these youth fashionistas? Via social media, of course. Over one-half of this group (54%) are Insta-ing -- 80% more than their less fashionable peers, with a slightly higher percentage (59%) on Facebook, and Snapchat is close behind, with 44% active there. Music is a big draw too -- with over one-quarter on Pandora (28%), Spotify (26%), and iTunes (25%).

Andrew Dougert is a Marketing Analyst at MRI-Simmons. During his tenure, he has worked in several roles supporting both internal teams and agency, media, and advertiser clients. He loves using data as a storytelling a tool and strives to always find the most intriguing insights.