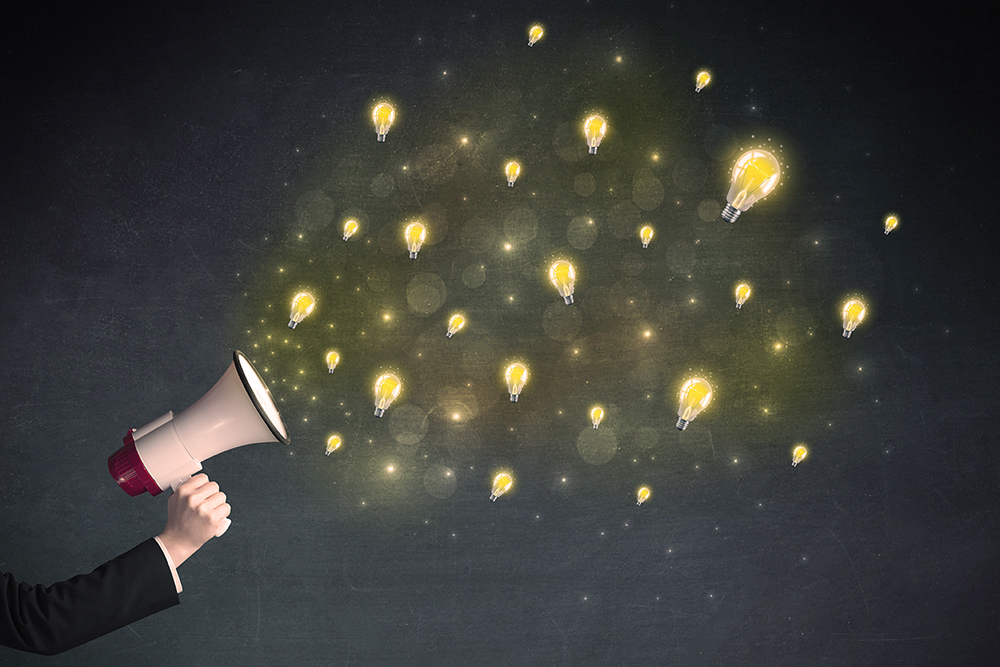 As 2022 winds down, it feels like a good time to reflect on some of the top stories of the year. At times, 2022 felt a little like Murphy’s Law (anything that can go wrong, will go wrong). We had the war in Ukraine, rising inflation, recession fears, and a global PTSD from COVID-19 that had us all wondering if/when the next variant would emerge.

2022 was also a year of continued growth and evolution in the United States. Ketanji Brown Jackson became the first Black Female Supreme Court Justice, advancements were made in cancer and Alzheimer’s research, and three states (Maryland, Missouri, and Rhode Island) legalized recreational marijuana.

Many of these things have (or will have) some effect consumer behavior and attitudes. With that in mind, I decided to share a few consumer insights that I found interesting from 2022.

In January, we shared insights from our Cord Evolution Study, which tracks the relationship between linear TV and streaming services. One of the many questions asked we respondents was WHY they cut the cord. Interestingly, 34% of cord cutters said they were watching via streaming services instead, while 26% said that their TV package was too expensive. Additionally, 7% of the group said “I subscribe to a streaming TV package instead.”

As someone who currently maintains an expensive TV/Internet/phone package with a cable provider, as well as a number of subscriptions to various streaming services, those insights certainly resonated with me.

2) Support of Cannabis Legalization is Bipartisan

As mentioned above, Cannabis legislation has certainly taken center stage over the past couple of years. And in April, we released insights from our National Cannabis study, where we reported that 65% of adults agreed that “cannabis should be legal”, a 10 percentage point increase since 2018.

Interestingly, that sentiment didn't follow an expected partisan arc, since 57% of Americans who identify as “conservative” told us that they supported cannabis legalization. While “liberal” respondents supported legalization in higher numbers, decriminalization appears to be one of the few areas of bipartisan agreement in America.

3) American Opinions of Vaccines (and Wellness) Have Changed

In May, I published the second of a two-part blog series that evaluated American attitudes on vaccines before and after the pandemic. My original hypothesis was that as vaccines were rolled out to combat the pandemic, public opinions would change in the United States (anti-vaxxers would adopt a more positive opinion about vaccines). What I found was fascinating.

In 2019, 50% of adults 18+ agreed strongly that the benefits of vaccines outweighed the risks, representing a segment we identified as “pro-vaxxers.” Anti-vaxxers – or those who disagree strongly with that statement – made up just 7% of adults. In 2021, the pro-vaxxers dropped from 50% to 37%, and the anti-vaxxers grew from 7% to 10%.

4) Americans are receptive to podcast and magazine ads

In September, we explored the relationship between print and podcasts. Interestingly, we found that print readers and podcast listeners are similar, in the sense that both audiences like the ads on each platform.

On the print side, we noted that Americans were more likely to find that magazines have ads about things they care about, fit well with the content, are high-quality, and help make purchase decisions compared to ad-supported TV networks and websites.

In parallel, we showed that podcasts also enjoy high marks for the ads within, with podcast listeners saying that ads in podcasts make them more aware of new products and services (79%) and when they like a podcast, they find they listen to the ads no matter what the category (67%).

Perhaps most interestingly, 48.8 million adults said one of the drivers to subscribing to new streaming services is access to sports events that the service streams (e.g., football, soccer, baseball games). Additionally, respondents who indicated access to sports events would drive them to subscribe to new streaming services were 52% more likely to currently subscribe to AppleTV+ and 21% more likely to currently have Amazon Prime Video.

As I mentioned above, my existing cable bill already had me seriously considering cutting the cord. With YouTube’s recent addition of the NFL Sunday Ticket, I’m even more motivated to do so.

Matt Cumello is Vice President of Marketing for MRI-Simmons, responsible for marketing strategy and execution. Matt has over 20 years of B2B marketing experience, having worked with both start-ups and established companies in market research and technology. 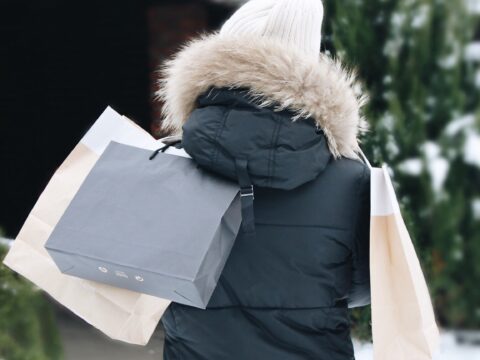