How Blockchain is Taking Esports to the Next Level 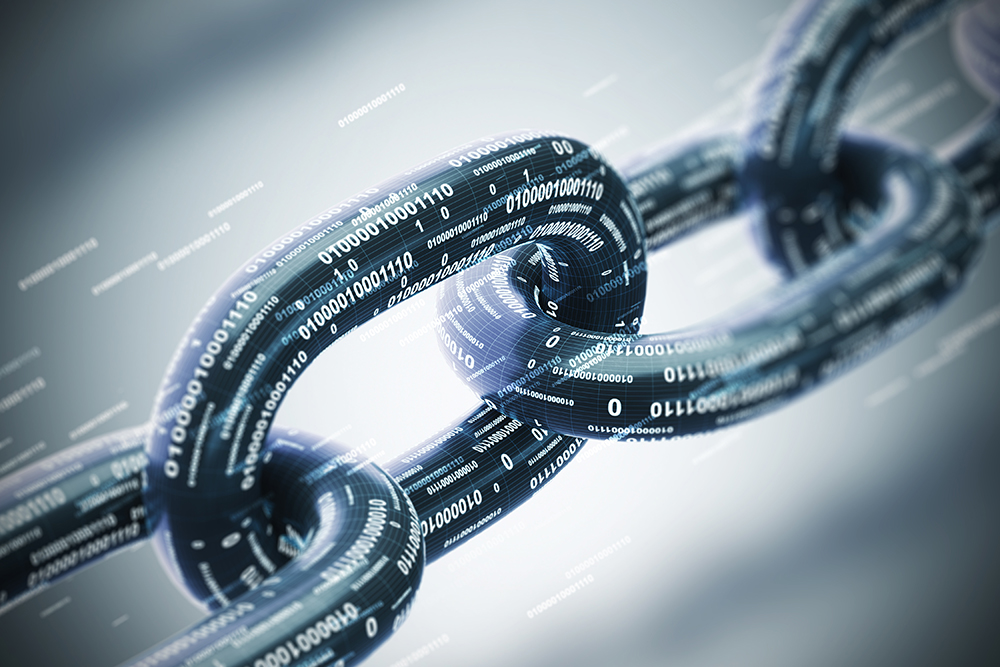 Over the past several years, esports has become something of a buzzword in the technology community. As noted in Simmons’ recent report, esports is hitting the mainstream sports stage. It has gone from being called “not a sport” by ESPN President John Skipper to being added to the docket for the 2022 Asian Games. The esports industry is growing at a rapid rate despite still being in the very beginning stages of its existence. With a projected 6.6 billion hours of video being watched in 2018, a growth rate of 33 percent per year, and an estimated $1.9 billion in revenue by 2020, esports can no longer be ignored as a major player in the sporting community.

As esports gain in popularity, the leagues and teams are now faced with a need to set solid rules and regulations for the industry as well as establish a safe and efficient way to receive payments for their professional gaming. For this, they are turning to the most natural solution of blockchain technology. Blockchain is a decentralized digital ledger on which information is saved permanently, securely, and most importantly, with 100 percent transparency.

The esports community is largely made up of technologically-inclined members who are well acquainted with blockchain and its most popular use, cryptocurrency. Because of this, the use of these secure technologies is making a quick and easy transition. Startup companies like Bountie and DreamTeam are already capitalizing on the need for a set protocol and have created apps that streamline the use of blockchain for players and agencies alike.

These companies are creating a simple way of handling the most important aspects of the esports world – payments, contracts, and management. Leagues are becoming more and more legitimate, calling for legislation to be made up ensuring rights for gamers, fair pay, and proper contracts. Blockchain then becomes the perfect channel to work through.

With blockchain technologies, every transaction, contract, and deal is added as a “block” of data which is then permanently added to the public “chain” of information. Once information becomes a part of the chain, it cannot be altered or eradicated. This means that any agreements made, whether they are written contracts or other payment arrangements, exist in the blockchain for anyone to access.

Esports lawyer, Ryan Morrison has suggested that agents and sponsors have taken advantage of the Esports players who are much more well versed in the game-osphere than they are in contract law and sponsorship deals. For example, some teams may simply “leave out” clauses in order to cheat players out of fair terms.

Using blockchain allows for standardization of contracts, also known as “Smart Contracts” which will be uploaded onto the blockchain and kept there for all players and agents to access, ensuring gamers that they are not being taken advantage of. The thing about blockchain is that everyone sees the kinds of arrangements being made and players and agents alike can see if anyone didn’t hold up his or her end of a bargain and educate gamers on their endorsement and other financial choices.

In terms of the financial aspects of esports, players are earning money in a myriad of ways for simply playing the games they love to play. The more teams, sponsors, and advertisers become a larger part of the gaming community, the more opportunity there is for gamers to make a substantial living.

With platforms like Amazon’s Twitch or YouTube Watch, donations pour in from viewers who want their favorite gamers to be able to spend more time playing online and less time at a typical day job. Through the implementation of cryptocurrency payments over the blockchain, this has become a much safer and more streamlined process.

Not only is it a more secure channel for those donating, but blockchain also helps the players to keep the money they make. Prior to blockchain and cryptocurrency, donations could be made, then taken back through a process known as a chargeback. If the chargeback is approved for any reason, the player must return the full amount of the money donated to them. the most common reason for a chargeback is the claim that a donation was made without a person’s knowledge.

When using blockchain and cryptocurrencies, this problem is eliminated. It becomes almost impossible to claim anyone other than yourself donated because of the complete visibility allowed by the tech. Additionally, cryptocurrencies cannot be charged back. Once they are processed, the transaction is complete and cannot be changed.

Aside from donations, players are making money via competitions and simply as members of professional teams. Prior to the use of blockchain, payouts for tournament wins could take anywhere from three to six months. Now distribution is becoming instantaneous.

Likewise, payments for participation in a league or team can be tracked via blockchain and amounts can even be set by the gamers themselves, so it is entirely visible to anyone inquiring as to what their rates may be. Payment can be done completely over the blockchain and allows each player to receive fair and equal compensation.

Blockchain technology is paving the way for increased security, transparency and efficiency when it comes to esports operations. Cementing standardized processes for payment and participation, as shown above, will help the industry to thrive. Additionally, further study of the gaming market, as well as innovations on existing blockchain technology, will result in more use cases across a variety of practical applications.

Maddie Davis is the Co-Founder of Enlightened-Digital. A web developer and content professional, Maddie has experience writing on a variety of topics relating to emerging technology and business trends. She is passionate about the connection between technology and its capability to address overarching societal issues. 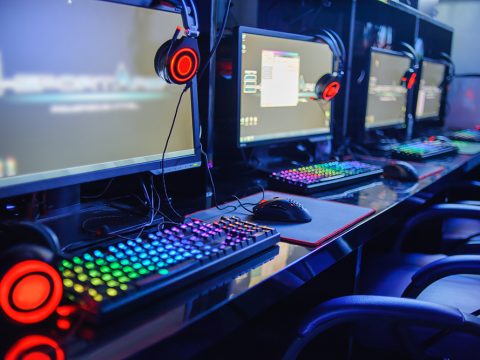 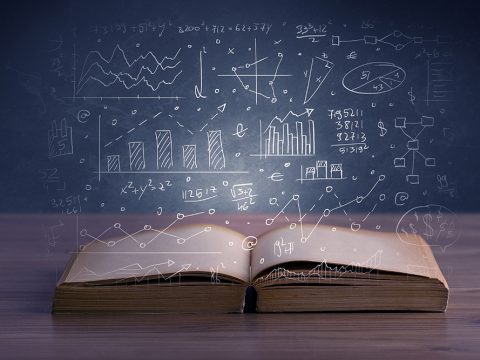 The Hidden Stories Behind Numbers