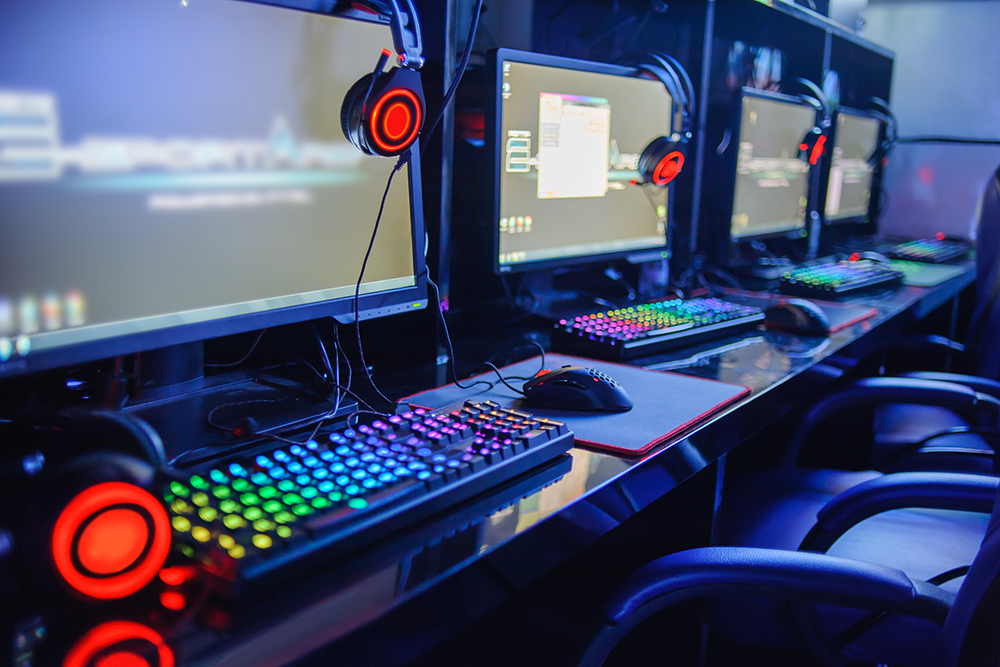 Imagine yourself in a meeting. Around the table, all eyes are on you, waiting to hear how you’re going to deliver your target market to the team on a silver platter. Product sales are declining, along with product awareness. Your team wants to launch a new media campaign, even though the one they did 6 months ago fell flat. “Where do we find them?” they ask. “How do we get them to listen to us?” In most scenarios, you’d probably start to sweat right about now, but you have a secret weapon. You know exactly how you’re going to finally get your elusive young male target to pay attention to and connect with your brand and products. “We are going to sponsor an upcoming eSports tournament,” you say with confidence while the entire room covers you in a heavy blank stare.

Despite eSports’ growing popularity, many brands still don’t understand how to incorporate eSports into their marketing and advertising strategy. There is still a lot of uncertainty about who these eSports fans are or how to connect with them. Many brands who aren’t in the tech or gaming space feel it’s irrelevant to them. Our data proves otherwise. We did a quick analysis across CPG brands to see who was most popular among eSports fans. In some instances, the brands are twice as popular among eSports fans as the general US adult sports fan population.

Do you know how many of these brands are currently advertising in the eSports space in some capacity? Not enough. Savvy brands, like Gillette, are recognizing the opportunity eSports plays in connecting with their prime target audiences. In 2017, Gillette announced its global partnership with ESL and has continued to expand its involvement in the eSports space ranging from player sponsorship to other event sponsorships like Brazil’s League of Legends. Marketers who are getting involved are attracted to eSports not just because of the target audience but also because of the variety of ways to get involved. Brands who are ready to engage with this new breed of fans can find their own unique angle to connect, from local event sponsorships to global advertising during streaming events.

Ready to learn more about eSports fans and arm yourself with the information necessary to justify an investment?