Connecting with Digital Deal Seekers During the Holiday Season 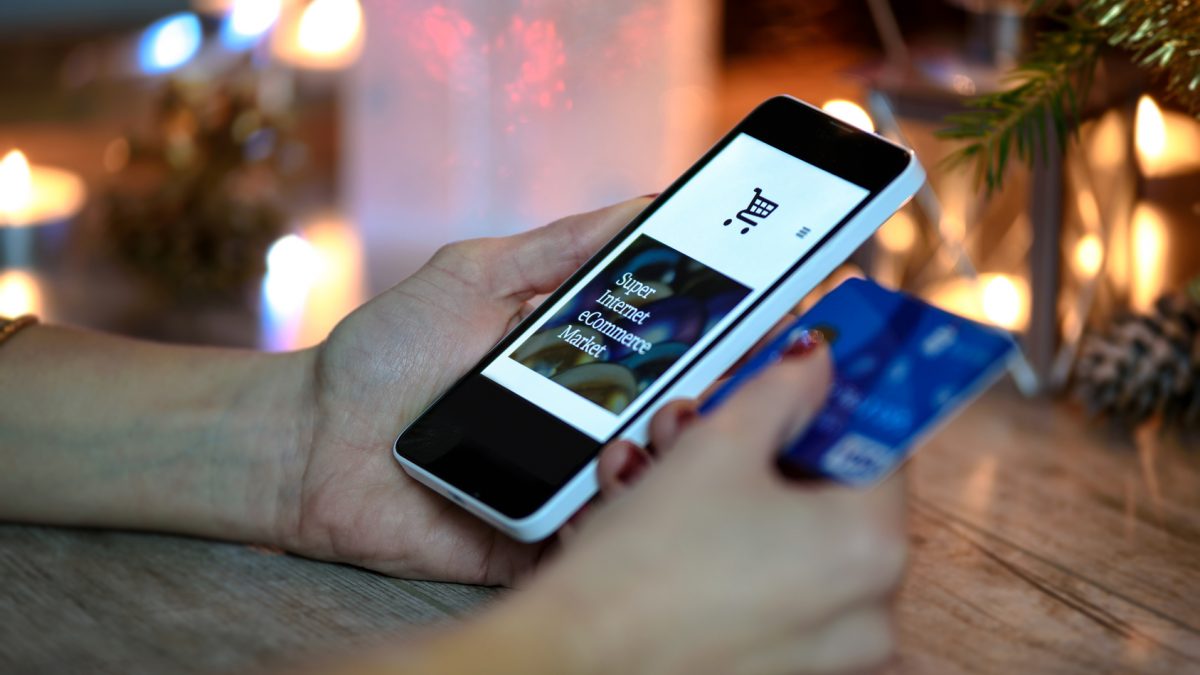 Thanksgiving has come and gone, and the holiday season is in full effect. While Black Friday and Cyber Monday may be over, there is still plenty of holiday shopping to be done. Early reports forecasted continued growth in retail sales this season, with Deloitte estimating sales to pass the $1 trillion mark. Ecommerce is expected to drive a significant amount of that growth. Predicting 16% growth over last year, eMarketer forecasted eCommerce holiday sales to top $120 billion. As retailers battle to get a portion of that purse, there seems to be less of a focus on pushing consumers to online or offline locations and more of a focus on simply getting consumers to purchase.

With so much shopping to be done, multi-tasking is a no-brainer, especially for families with long shopping lists. This often translates to relying on their mobile devices to multi-task to their heart’s content. Our revamped Connect Plus product, which provides an even more extensive view into consumers’ digital behaviors, provides a great source of information on consumers’ digital retail behaviors. This passively metered data is collected from over 15,000 devices and tracks 763 apps and 4207 websites. Focusing specifically on retail and shopping sites and apps, a general analysis turns up some of the expected winners like Amazon, Walmart, and Target, with moms showing higher usage of these apps across the board.

The Expected Leaders Top App Usage Among Moms and Dads

However, our moms and dads diverge quickly on how they’re using their mobile devices to shop or aid their shopping activities. The data below shows the mobile sites and apps moms and dads overindexed on in retail category.1 One of the first things that jumps out is how much more moms are using mobile retail sites and apps in general. The top retail mobile sites and apps for moms show use that is 3 to 4 times as much as the general mobile population. Dads, on the other hand, top out at an index of 187. In fact, not all of Dads’ top indexing apps broke even compared to the mobile population (which would be indicated with an index of 100).

Dad’s mobile retail usage is a little scattered, including everything from gaming and tickets to yard-sale-like apps and home improvement stores. When it comes to saving money, moms and dads are both more likely to use money-saving apps than websites. Six of the top ten overindexing retail apps for moms are related to saving money (7 if you count Poshmark’s steep discounts as a money-saving app).

One of the many pre-built segmentation schemes we have in our data explores consumers’ retail behaviors. The Retail Shopper Segmentation highlights various types of retail shoppers (from those who are mall maniacs to those who are status strivers). The chart below shows three of our retail segments, and, as you can see, Moms overindex on apps like Savingstar and Fetch even more than our biggest hardcore retail shoppers! Given how much of an influence deals are during the holiday season, you can bet that moms will be putting those apps to good use! !2

Moms OutDeal Even the Savviest Shoppers

With less than 4 weeks until Christmas, the window to impact holiday retail share of wallet is closing fast. With a renewed depth and breadth of apps and websites to look at, Simmons Connect Plus data is the perfect resource to uncover impactful insights for the holiday season. If deal-driven consumers, especially moms, are on your holiday radar, you might want to:

For more insights into consumers’ digital behaviors, contact us. We’re happy to help!


Data source: Simmons Connect Plus, Fall 2017.
1This chart shows the index for each site/app as compared to the total US adult mobile population.
2https://www2.deloitte.com/insights/us/en/industry/retail-distribution/holiday-retail-sales-consumer-survey.html?nc=1