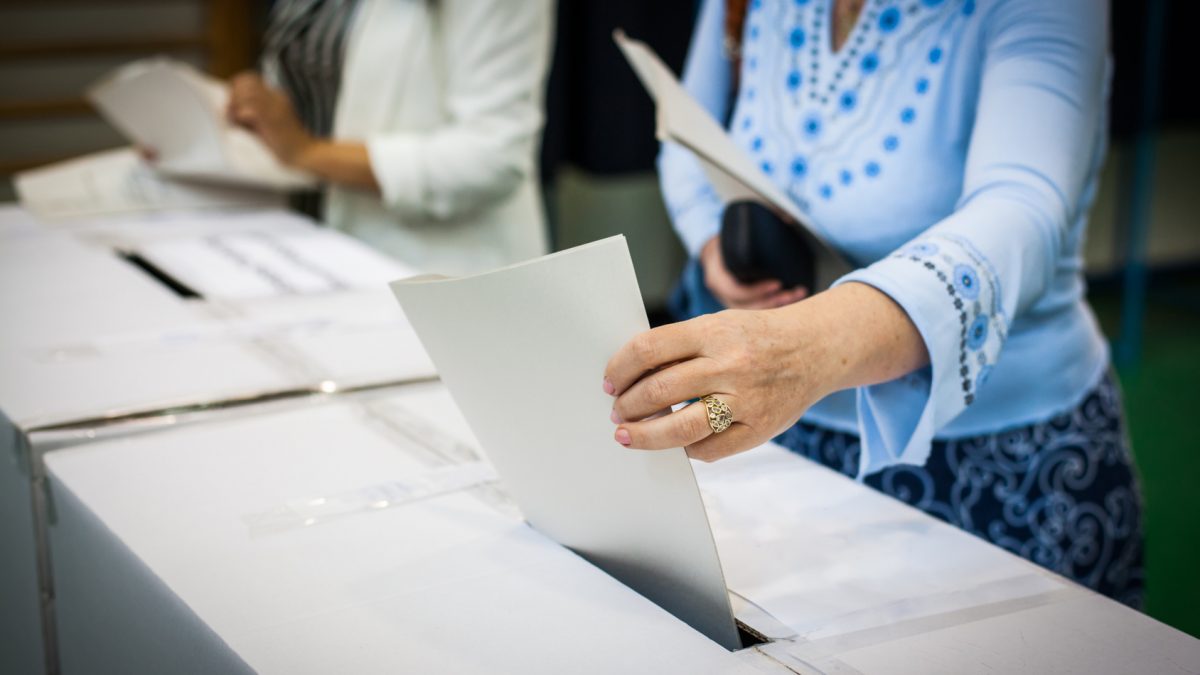 Hispanic voters are poised to play a potentially pivotal role as to whether the Democrats or the Republicans control the US Congress after the midterm elections. Hispanic voters have grown as a percentage of the electorate, largely as a result of young Hispanic-Americans attaining voting age. Since 2014, the number of eligible Hispanic voters has grown by almost 20%, and currently accounts for about 13% of all voters nationwide.1 Although growing throughout the US, they tend to be regionally clustered in California, Texas, Florida, and New York and are also heavily overrepresented in Arizona and New Mexico. Nineteen of the most competitive Congressional districts2 in the nation are in these states, making the Hispanic vote a critical voice in determining control of the US House in the 2018 midterms.

Simmons Research examined Hispanic voters as part of our Digital Dynamic National Consumer Survey, an online expansion of our long-running mail survey. Respondents in this study were collected between October 1st and October 18th, 2018 with a sample of 3,909 registered voters weighted to the US adult population. The margin of error among registered likely voters was ± 1.6 percentage points.

1. Hispanics are more likely to vote than non-Hispanics in a historic shift

The analysis focused on likely voters, individuals who identified themselves as “extremely likely to vote” in the 2018 midterm elections. 68.9% of registered Hispanic voters indicated that they were extremely likely to vote, which is historically high. It is also three points higher than among non-Hispanics (65.9%). This result may represent the first time that the fraction of Hispanic likely voters was measured as higher than non-Hispanics. With the increase in Hispanic voters overall, if this turnout trend holds true on election day, Hispanics stand to have far more influence in 2018 than they did in the last midterm.

2. Hispanic likely voters are leaning heavily Democratic in the midterms

Although Hispanic likely voters were less likely to make it a point to follow current political events, to consider themselves to be politically knowledgeable, or to actually be politically knowledgeable, they were in general more highly engaged in politics than non-Hispanic likely voters. Like their increased likelihood to vote, this appears to be a significant departure from previous studies. Hispanic likely voters were more likely than non-Hispanics to be addicted to the news, contribute money to politics, volunteer in political campaigns, share political news, or join a march. They were, ironically in regard to their vote choices, more likely than non-Hispanics in general to trust all levels of the US government to do what’s right, to believe they are better off financially now than last year, and that they will be better off financially next year than they are now. Hispanic very likely voters were less likely, however, to think that the American economy would be better off next year.

Mobile first, online ad campaigns aimed at Hispanic likely voters may be highly effective. Compared to non-Hispanic likely voters, Hispanics were much more engaged with their smartphones, the Internet, and technology in general. Hispanics were at least 20 points more likely to say that their cell phones connect them to their social world, help them keep up with news or sports, help them get work done where and when they want, help them decide what to do in their free time, and get them access to the internet more so than with a computer. They were also just less than 20 points more likely to say they didn’t mind watching video content on smaller portable devices.

Similarly, Hispanic likely voters were consistently more engaged with the internet and new technologies. They were vastly more likely than their non-Hispanic counterparts to say that the internet helped them become expert in many things and changed the way they work. They were also much more likely to be early adopters, to love to have and buy new gadgets, to be willing to pay just about anything for devices they really want, and to say people ask them for their opinions when buying new technology.

Knowing that candidates and organizations looking to influence these voters might do well to focus on mobile devices is half of the solution - it’s also vital to know what they are watching when they consume video entertainment. The five shows watched most often by Hispanic swing voters were Ancient Aliens (18.7%), NCIS (14.4%), This is Us (14.4%), Supernatural (12.0%), and The Goldbergs (11.1%). The most watched news program for Hispanic likely voters was NBC Nightly News (11.0%). Hulu is another potentially valuable advertising venue, with Hispanic likely voters more than three times as likely to use the service (18.8%) as the adult population (5.9%) or non-Hispanic likely voters (12.4%)