How the Census Bureau Builds its Media Strategy 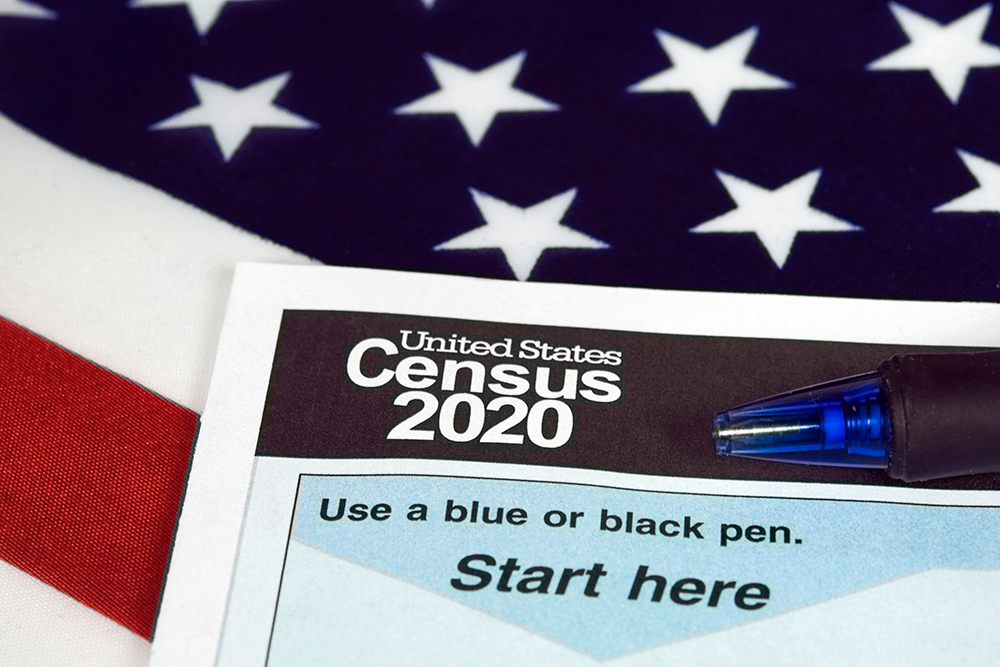 The US Census Bureau may have the most challenging marketing job of all time – recruiting all US households to stand up and be counted every ten years. To this end, the Bureau’s Communications Research and Analytics Team (CRAT) recently released an in-depth report on predictive models and audience segmentations that will be used in crafting messages and buying media for the upcoming 2020 Census. As part of this effort, the CRAT team relied on data from MRI’s Survey of the American Consumer (SAC) to understand media consumption patterns across eight tract-level segments that the Census Bureau had built using their data. They reached out to MRI-Simmons because we produce the gold standard dataset for media planning – one that is used by all the top media agencies in the U.S.

So how did MRI-Simmons help the Census Bureau? We paired anonymized addresses from the MRI data with the CRAT team’s tract-level data, along with customized demographic weights. Then, with each of the segments effectively “turned on” in our study, we were able to report the media consumption behaviors of each. For example, our data (see graphic below) show that the Bureau’s Rural Delta and Urban Enclaves segment is highly reachable across a variety of media – with above-average usage of magazines, radio, TV and Internet. 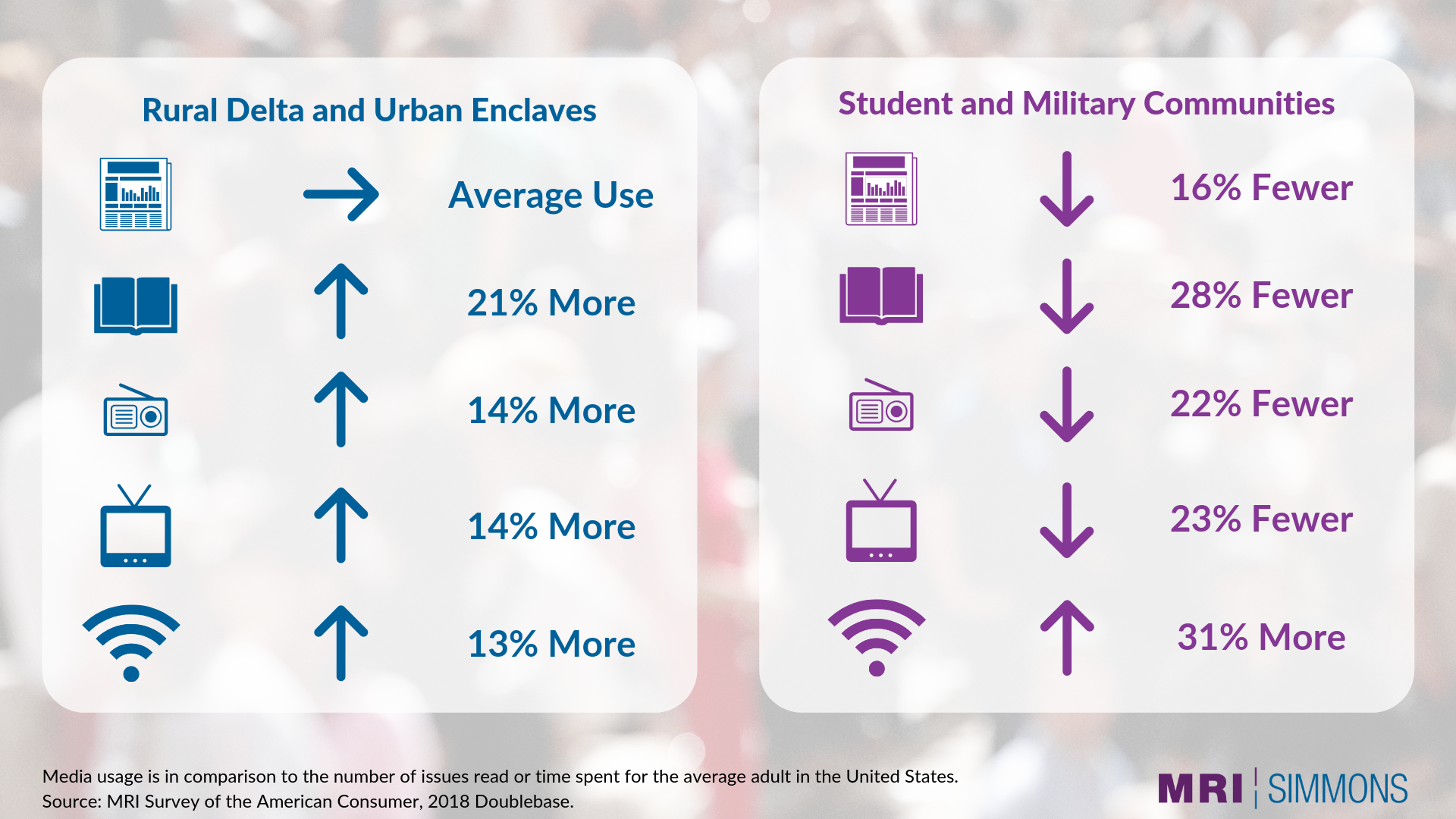 Conversely, Student and Military Communities exhibits particularly high Internet usage, but is lower-than-average on using other media sources. These findings provide critical guidance on which media channels will prove to be the best avenues for finding these consumers and delivering relevant messages that will raise awareness of and participation in the 2020 Census.

Read more about our involvement in this work, starting on Section 6 of the report, which can be downloaded here.

Want to learn more about how you unlock your audience targets in any MRI-Simmons database? Contact us today! 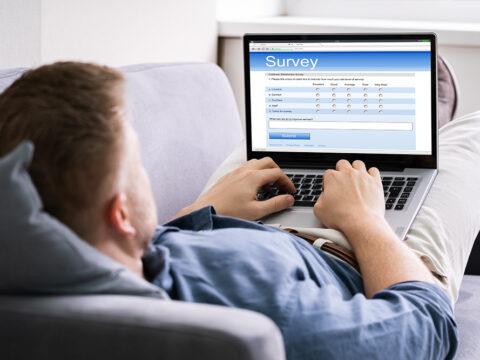 The Inconvenience of Online Non-probability Surveys 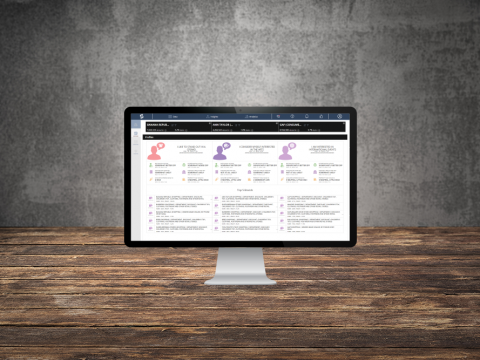 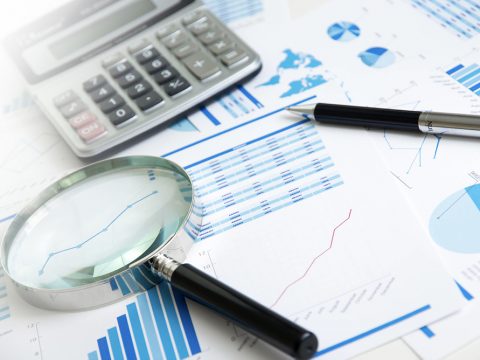