Family and Fandom: Hispanic Soccer Fans in the US 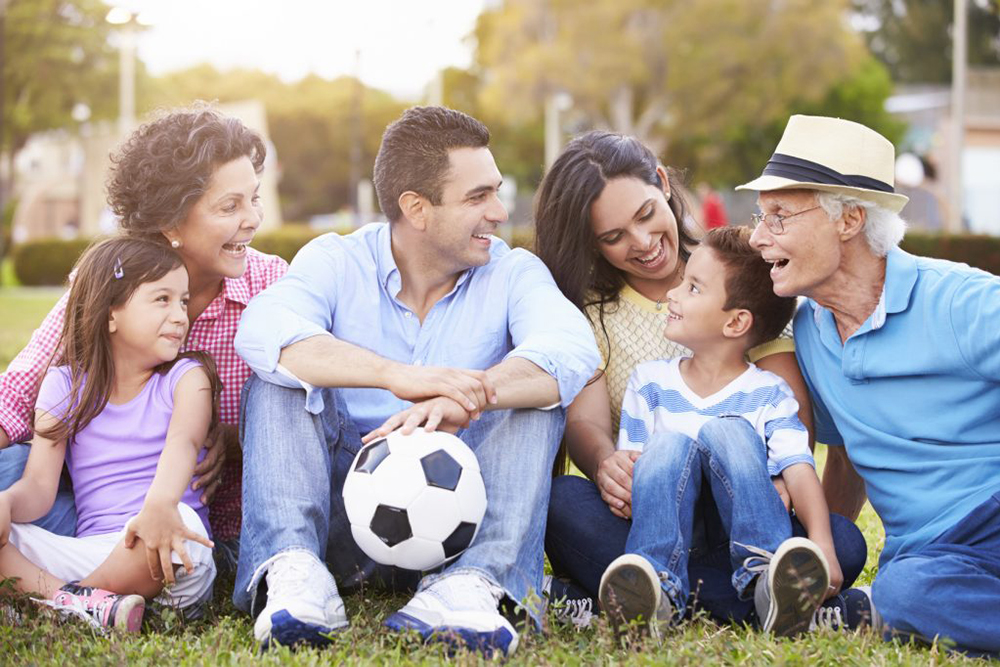 In October, the US Men’s soccer team suffered an embarrassing loss to Trinidad & Tobago during the World Cup qualifier games, and – for the first time since 1986 – will not be competing in a World Cup game. This loss was at the top of the news cycle in the US, with one journalist decrying it as “the most surreal and embarrassing night in U.S. soccer history.” The public attention paid to the loss is a reminder that soccer is becoming more widely followed in the US, and poor performance obviously can no longer slip under the radar.

Hispanic consumers are one group that sports marketers should be keeping an eye on, as they make up a significant portion of US soccer fans. While 16% of US adults identify as Hispanic, they in fact make up a larger portion of current MLS or International soccer fans. Twenty-six percent of soccer fans – over 13 million US adults – are Hispanic, making this an audience that soccer teams and sponsors should understand in order effectively retain current fans and reach new ones. We used the Simmons’ Sports Fan and Engagement Study to take a deep dive into how Hispanic adults bring professional soccer and sports fandom into their daily lives, as well as to what degree they are different from their non-Hispanic counterparts.

For marketers still wondering whether childhood exposure to a sport translates into fandom, the data in this case point to the strong bonds that tie someone to a sport when it’s a family affair. Hispanic soccer fans – when compared to non-Hispanics -- are 1.7 times more likely to agree that “someone in my family has always been a fan.” In addition, more than one-third say they got their start as children. This early introduction has translated into a tradition with their own kids. One-quarter say they value the time they spend with their children watching sports (126), and 17% (129) have kids who play the same sport they did.

Taking a look at specific attitudes, while 26% of Hispanic soccer fans say that their love of sports defines them, this is lower than what non-Hispanic fans report. Instead, Hispanic soccer fans have a relative higher propensity to weave soccer throughout many aspects of their lives. They are 1.8x as likely to play soccer themselves, 1.9x as likely to attend or host a soccer watching party and 2.3x as likely to wear soccer apparel. Where non-Hispanic soccer fans are drawn to the World Cup, this group spreads the love liberally across all the major soccer events. Instead of feeling that their fandom is front and center to who they are, soccer is more a nuanced “given” – a thread that organically connects them to their families and their social lives.

As is the case with Hispanic consumers in general, Hispanic soccer fans have more people living at home, (33% have more than 5 people in the household), but less discretionary income ($14k annually vs $21k for non-Hispanic fans) to spread across those family members. When it comes to sports merchandise, however, they are not shy about putting their money where their team is. The chart below shows that sports merchandise holds a near-and-dear place to these consumers’ hearts. Apparel for themselves and their children make it to the top of the priority list when deciding where to spend their hard-earned cash.

How To Reach Them

Hispanics are an important installed base of soccer fans who are committed to the sport and spend money accordingly. So, how can marketers in this space make sure they are reaching this group effectively? Three key components should be a part of any media strategy for Hispanic soccer fans:

When surveying the landscape of US soccer fans, it is critical to consider the group that has been tuned in for their entire lives. Hispanic soccer fans can be found on multiple channels following their favorite athletes and celebrities and using their sport to connect with their families. As an organic part of their lives from a very young age, Hispanic soccer fandom translates into deeply ingrained passion and reverence for the sport and the willingness to put their money where their team is.

Watch the replay (or download the slides) from our recent webinar, to learn how marketers can better engage modern sports fans.