Alexa, What’s up with Smart Speakers These Days? 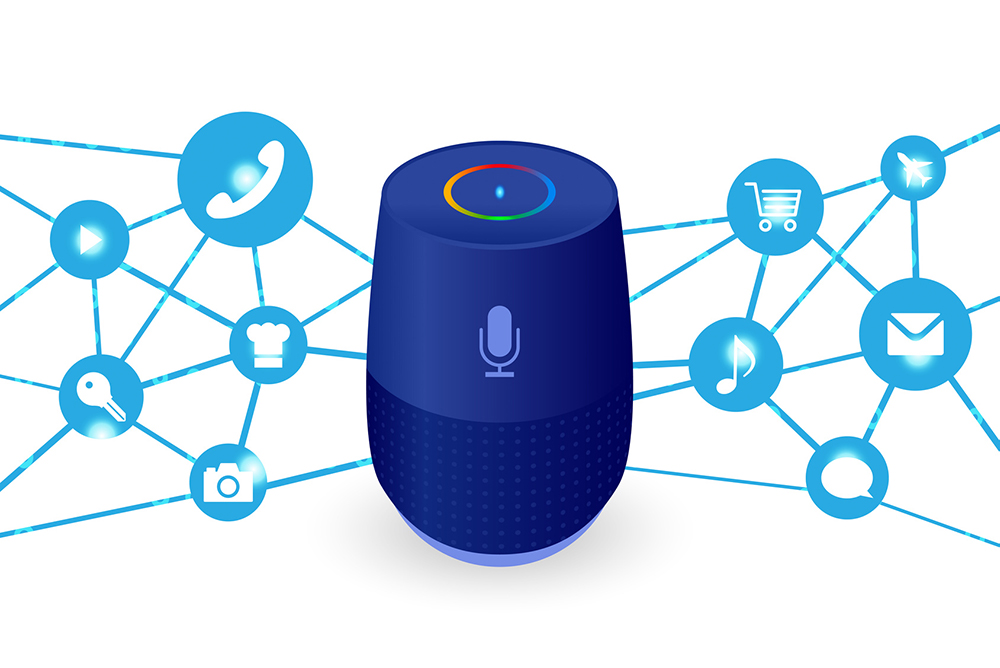 Move over smartphones, the smart speaker has arrived. The 2017 holiday season was a turning point in both marketing and sales for these nifty devices that offer both fun and utility to consumers. Likewise, as the gadgets take over more households, they spell opportunity for tech companies and marketers alike. According to Simmons' Smart Home Adoption Study, 25.5% of US households currently have a smart speaker (defined as a wireless speaker with the added functionality of an intelligent personal assistant built-in). That equates to 31 million homes in which these devices are well-situated to become entertainment and commerce hubs of the household. That said, there are a lot more households to win over, and the pace is ramping up toward further adoption.

Consider that, among all consumers who have at least one smart speaker at home, 38% started using it less than 6 months ago, and fewer than that (31%) started between 6 months and a year ago. Much like with smart phones, the winners in this race will be those who can build maximum reach across not only the device itself, but the operating system and apps as well. Amazon is currently winning by a landslide, with a footprint in 70% of smart speaker households, but there is a wide field of competitors in this market that’s still new enough to support multiple entrants. Simmons’ data show that Google is currently second (albeit a far one) at 18% of the installed household base, followed by Apple (7%). However, behind them are a series of speaker brands who have “smartened” up by integrating Amazon Alexa, Google Assistant, or Microsoft’s Cortana. What remains to be seen in the long run is whether consumers will prefer an all-in-one platform experience (a la the iPhone), or if many will opt for platform-agnostic devices, such as the Sonos One with Amazon Alexa built-in.

Of course, the quality of the user experience with these platforms, and the race to bring more, better, faster functionality, will also shape the competitive landscape. While our data show that 39% of adults still feel smart speakers are a novelty, the overall connectivity and interactive nature of the smart speaker experience is changing consumers’ daily behaviors and routines, making the devices stickier, more integrated parts of the households they’re in. For example, 44% of consumers who have a smart speaker have two or more devices connected to and controlled by it, with the most common devices being televisions, thermostats, home lighting, and electrical panels. Additionally, 54% feel that their smart speaker keeps them connected to the world around them, and 43% feel they are more up-to-date with news and current events.

No doubt the killer app in all of this is music streaming. Close to three-quarters of owners indicate that they purchased a smart speaker just to make it easier to listen to streaming music. Furthermore, 68% report that they now listen to more music, and one-third often have music playing in multiple rooms for the majority of the time the device is in use. Discovering and listening to music on demand used to mean a trip to a physical music store and a CD, and has most recently meant the tap of an app on a handheld device. Now, it’s as easy as saying, “Alexa, play me a song.” My, how things have changed.

Music may be the gateway into consumers’ homes, but smart speakers are so much more than a cool music gadget. Users already rely on them for assistance with a variety of tasks such as setting alarms and reminders (51%), receiving answers to general knowledge questions (50%), and looking for current information like news, traffic, weather, and sports (47%). And, perhaps the best news of all for marketers: as with the good old days of radio, users are a captive and curious audience. Forty-three percent are receptive to advertising on a smart speaker if it’s in the form of coupon and discount offers, and an almost equal 39% would be open to receiving notifications of sales and promotions via the devices. And translating this receptivity into action via a coupon or an ad may be easier for brands that resonate with these smart speaker owners, especially those getting news, weather, sports, and traffic information from their smart speakers, who are 29% more likely to get groceries at Giant Food, 29% more likely to shop at Hallmark or Hallmark Gold Crown stores, 24% more likely to shop for their craft supplies at Jo-Ann, and 23% more likely to shop at Victoria’s Secret.

The smart speaker is looking to be the next big thing in consumer tech. It’s what makes the promise of the smart home possible, and it extends the connectivity and interactivity that consumers already feel with other devices in the home - phones, tablets, and TVs. In a not too distant future, typing and swiping may be replaced with a quick shout of “Hey Google!”

Note: Since there is still a lot of confusion among consumers about what constitutes a “smart speaker,” we included the following language before this particular set of question, “This next section of the survey is about smart speakers. Smart speakers are wireless speakers with the added functionality of an intelligent personal assistant built-in. Intelligent personal assistants, which are often voice-activated, help users perform tasks that would normally require a smartphone, computer, or other internet connected device. (These speakers combine high-quality sound with Amazon Alexa, Google Assistant, or Microsoft Cortana voice assistants.) Smart speakers can also link all the smart devices in your home through one source.”