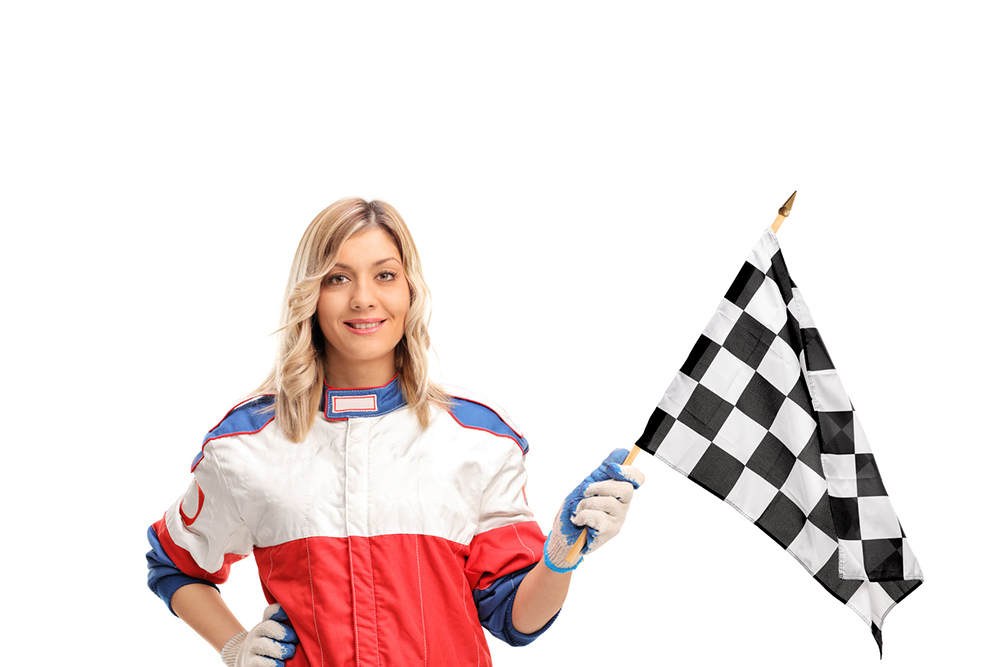 Often times, people have varying opinions about what it means to be a “true sports fan.” While some may claim that wearing a pink Patriots jersey is “girly,” others may think that having a man-cave dedicated to the Chicago Bulls is a bit overbearing. As with everything, there are extremes. Some may “bleed green” in Philly while drinking green beer and reciting current stats, while others may be perfectly content waiting for scores in next day’s newspaper. To further complicate things, throw gender into the mix – as more often than not – men and women celebrate their fandom in different ways. And, when looking at NASCAR fans specifically, this “battle of the sexes” is more apparent than ever.

This made me wonder – do men and women intrinsically celebrate their fandom in different ways? Do they have different opinions of what it means to be a true sports fan no matter which sport they are loyal to? And the answer is YES, especially when it comes to being a NASCAR fan.

With that said, let’s take a step back…

Who is a typical NASCAR fan?

29% of women are NASCAR fans, compared to 38% of men. When compared to other top sports in American culture, NASCAR fans rank second – only slightly behind that of NFL fans – for being balanced among male and female fans.

The gender divide among the NASCAR community is less apparent than with most sports, but the attitudes and behaviors among these groups of fans have some stark differences worth examining.

Watching sports on TV, listening to updates on the radio, on the internet, and on TV, tailgating, and traveling to see games/events are all common themes among both genders. But when it comes to the top factors that make women feel like fans versus that of the male audience, differences came to the forefront – women want to see and be seen, while men care much less about such things.

Although they may not always tune into sports alone, they have a high propensity to do so in a social setting, especially when it comes to hosting friends and family members at their home. In general, women are much more focused on socialization and “looking the part” than men. It’s a show-&-tell type of mentality. This undoubtedly casts a wider net when it comes to commercial advertising and reaching a broader audience.

Women say they have become fans of NASCAR because they had family members that were always fans (22%, 124), they had friends or family members racing cars (14%, 131), and they had the proximity effect - NASCAR races close to their homes (11%, 122).

They spend money on apparel and accessories for themselves and their families to showcase their fandom. In the past 12 months, top sports-related purchases included:

Although female NASCAR fans are slightly less likely than their male counterparts to embrace all aspects of corporate sponsorship in sports, that's no reason to ignore this bunch; they are still paying attention! One-half say that it is important that sports leagues/teams choose sponsors that contribute to the community (index: 113), and 40% say that sponsors of sporting events are critical to the success of sports. Over one-third notice brands that their favorites wear and/or use both on and off the playing field. That's a lot of eyeballs and a lot of household spending power.

Female NASCAR fans are a unique group of consumers who value sport just as much as the camaraderie surrounding it, celebrating with friends and family, and socializing with other fans of the races. With these supporters acting as the social coordinators (40%, 116) and leaders in terms of contagious enthusiasm (38%, 113) for their friends and acquaintances, reaching these influential fans means reaching the masses.

To learn more about the Simmons Sports Fan and Engagement Study, register for our webinar on October 25th.

Niki Harwood is a Senior Custom Analyst at MRI-Simmons. With a background in both qualitative and quantitative research, she enjoys bringing large data sets to life in an effort to help clients understand consumer behavior at every level. 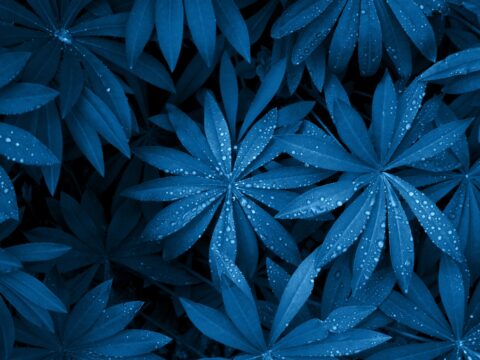 4 Facts About Cannabis Consumers for 420