Rise of the Doubters: Consumers Weigh-in on Fake News and Media Trustworthiness 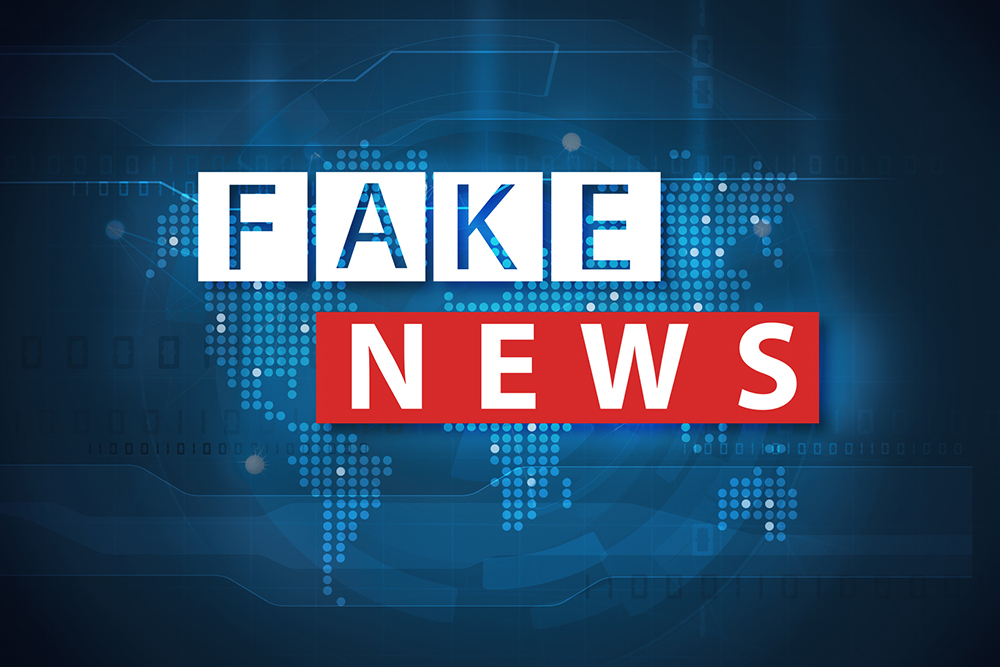 The news media has taken a very public beating from the White House over the last year and a half. Since he was sworn in, the President has called out a variety of news organizations as biased, failing, fake or worse from his very active Twitter account with his most common targets being CNN (56 times), the New York Times (39 times), the Washington Post (37 times), NBC (30 times), and ABC (20 times). Simmons Research conducted a survey of American adults in order to learn how much Americans at large trust the media, and we are pleased to present the results in this first Simmons News Media Trust Index. We asked respondents to let us know how trustworthy or untrustworthy they found 38 of the largest and most well-known news sources commonly available in the US. News sources included represented a wide variety of mediums, including print, online, radio, and television with many of them operating across platforms.

Based on our study, it is clear that news media is in crisis overall. The average percentage of respondents who rated news sources as trustworthy or very trustworthy was just 40.1% - not a ringing endorsement for journalism in general. Topping the list across all news sources, and the only newspaper in the top five, was the Wall Street Journal with 57.7% of Americans trusting them. The major television network news organizations also fared quite well in our survey, taking the second (ABC 55.9%), third (CBS 55.4%), and sixth (NBC 54.1%) most trusted positions.

Forbes was the most trusted magazine and rounded out the top five, trusted by 54.2% of Americans.

The least trusted news sources were all Internet-first and hyper-partisan in nature (both liberal and conservative) representing brands that have been consistently rated as misleading and inaccurate by fact-checkers. The six organizations trusted least were split evenly between far-left and far-right news sources, and on average were trusted by only about one in four Americans. Daily Caller was the bottom of our list, with just 22.5% trusting them. They were followed by another extremely conservative platform, InfoWars, at 24.3% which was recently banned or had content deleted from Facebook, YouTube, iTunes, and Spotify for violating terms of service around hate speech, harassment, and bullying. The next two up the list from the bottom were both extremely liberal sources – Occupy Democrats (24.7%) and the Palmer Report (26.1%). Left-wing DailyKos tied with the right-wing Breitbart, to round out the bottom six at 27.4% trustworthiness.

Thirteen percent of Americans found none of these news sources to be trustworthy. We looked into this segment of folks who seem to think all news is fake news, a segment we’ve dubbed as the Doubters, to see how they differ from other Americans outside of their distrust. This group, while they were less likely to vote overall, voted heavily for Donald Trump (62.2% Trump v. 27.8% Clinton).

Let’s put this in perspective. Our data suggest that about six million of the 129 million people who voted in the 2016 election were Doubters. Among this group, Trump beat Clinton by about two million votes. Consider that Trump won Pennsylvania by 44,292 votes, Wisconsin by 22,748 votes and Michigan by just 10,704 votes. Given this narrow electoral margin, Doubters’ vote choices may have played an important role in the election result.

Thinking beyond this election, since the Doubters are composed of largely ideologically moderate (54%) people with twice the likelihood of swing voting (30%) of the general population, they may be a very valuable voting block in close elections even with their lower likelihood of voting. So who are these Doubters? And if they don’t trust the news, where can political campaigns find them? We used the Simmons Research’s Brand Catalyst Persona tool to learn more.

Doubters were very much like the rest of the country demographically, in terms of age, gender, race, ethnicity, and religion. There were other differences, however, between those who trusted at least one news source and those who didn’t. The Doubters were:

Cindi Eckhardt, a research assistant at Simmons Research, contributed to this blog post